The Best Way to Learn Spanish (And Why It’s Never Too Late!)

Hey there! This site utilizes ads to pay the bills so that we can continue bringing you free travel advice. We are also part of several affiliate programs, which means that if you click on a link and make a purchase, we may receive a small commission (at no extra cost to you). Thank you for reading and supporting Live Like it's the Weekend!
4 shares

One of the biggest regrets I have in my adult life is that I didn’t take foreign language learning more seriously when I was growing up — and I’m willing to bet a lot of you can relate. I’ll never forget my first semester of college at Syracuse University where it was required for my degree to take a minimum of one semester of a foreign language. At the time, I was about 5 years deep into learning French, but my idiotic fresh-to-college-mindset at the time convinced me that being placed into an intermediate or advanced French class would be too hard. Instead, I made the decision to start fresh with Spanish 1o1 to fulfill my credit. And that’s where the story ends. I made it through my foreign language credit and then promptly discontinued all language learning from there on out.

Fast forward about 12 years and I decided to become a travel blogger [insert face palm].

When I first left my corporate fashion marketing job in 2016 to embark on a year-long solo adventure, I was feeling pretty inadequate with little foreign language skills under my belt. As Americans, we’re spoiled because even though it’s not ideal, you can get away with speaking English in most places and get by. I emphasize “get by” because communicating with someone from another culture in English is much different than communicating with them in their native language.

During those first few months abroad, I traveled to Bali, Japan, Vietnam, Hong Kong and India, hopping through a spectrum of cultures whose native languages were intimidating beyond belief. I couldn’t even make out the characters.

Then I spent a four month stretch in Spanish speaking countries: I started in Mexico and then made my way to Cuba, Guatemala, Honduras and Peru. I even briefly dated someone during that time who was originally from Chile and although he was a fantastic English speaker, I started to listen to conversations he was having in Spanish with friends.

Slowly over the course of those four months, I started to be able to get down the basics of things like introductions, asking essential questions (¿Dónde está el baño?) and ordering off a menu. By reading signs and menus and listening to friends speak Spanish with locals in their slower accents, I began to pick up on words that were previously so foreign to me. It felt awesome.

My Journey to Learning a New Foreign Language with Rosetta Stone

Since then, I’ve only been back to Spanish speaking countries intermittently and attempted to keep up my Spanish by trying different apps and even took a couple weeks of classes during my time in Buenos Aires. But none of it has really seemed to stick long-term, which is why this year I decided to commit to learning Spanish with Rosetta Stone, a program that’s been in the language game for 27 years and is widely regarded as one of the best — if not the best — system for learning a language in the world.

A few reasons why I want to get more serious about learning Spanish:

Why Rosetta Stone is a Great Language Learning Choice

With a trip to Oaxaca, Mexico on the horizon, I decided I wanted to do something to accelerate my Spanish learning and Rosetta Stone seemed like the best fit for me. Here are a few reasons why I chose to learn a new language with Rosetta Stone:

My Experience with Rosetta Stone so Far

Before this trip to Oaxaca, I started to brush up on my Spanish using both Rosetta Stone’s desktop version and mobile app. Even though I’ve had experience with Spanish in the past, I decided to start with the most basic lesson to brush up and relearn things I have already been taught but through Rosetta Stone’s Dynamic Immersion method.

My initial reaction to the lessons were that they were so much more fun than I expected and often I would sit down to do one lesson and find myself cruising through three because it feels almost like a game. I’ve been getting into the habit of sitting down with the app on my phone each night at dinner to practice my Spanish during a timeframe when I knew I would be sitting for a 30 minute block anyway.

As I mentioned earlier in this post, I’ve dabbled in learning Spanish in several ways in the past — through classroom study at college, through one-on-one classes with a native Spanish speaker in Argentina, by using other mobile apps and by listening to friends and locals speak. I can honestly say that using Rosetta Stone has definitely been the easiest and most fun way to learn yet.

Their Dynamic Immersion method truly does make all the difference because this time instead of feeling like I’m constantly memorizing words and the translation of what they mean, I’m associating words to images, and I can already feel those associations sticking more quickly in my brain.

Once we arrived in Oaxaca, I was back to ordering in Spanish at restaurants and reading signs like a champ and it was nice to feel like I had picked back up some of that Español I let slip away over the last couple of years. I’ve learned first-hand how much of a difference it makes with locals to attempt to speak in their native language, even if you feel like you’re flubbing the whole thing because they truly do appreciate it and treat you with more respect and kindness.

I’m still nowhere near close to fluent and still have a majority of the program to finish, but this year I plan to keep my practice up at home regularly so stay tuned! Communicating in a deeper way with local people in any place I visit is always a huge priority for me, but depending on the destination it can definitely feel more challenging when there is a major language barrier. I’m excited to focus on improving my Spanish and take back some control in how I communicate with people when I travel to places in Latin America and Spain in the upcoming years!

PS – It’s never too late to learn a foreign language!

So, what about you?

I’m curious, are you guys interested in learning a foreign language? Rosetta Stone has 24 different languages to choose from and even two different versions of Spanish depending on if you are interested in communicating better in Latin America or Spain. The program is also now available by tiered subscription, so you can get access to the program for as long as you want and cancel at any time if it’s not for you.

Want to start learning a language with Rosetta Stone? You can get started HERE for only $5.99 / month.

*** This post is sponsored by Rosetta Stone, by as always, all opinions are my own and I would never promote anything I don’t freaking love. ***

How to Plan a Fun Foodie’s Weekend in Charlottesville, VA

Where to Stay in Port Douglas, Australia 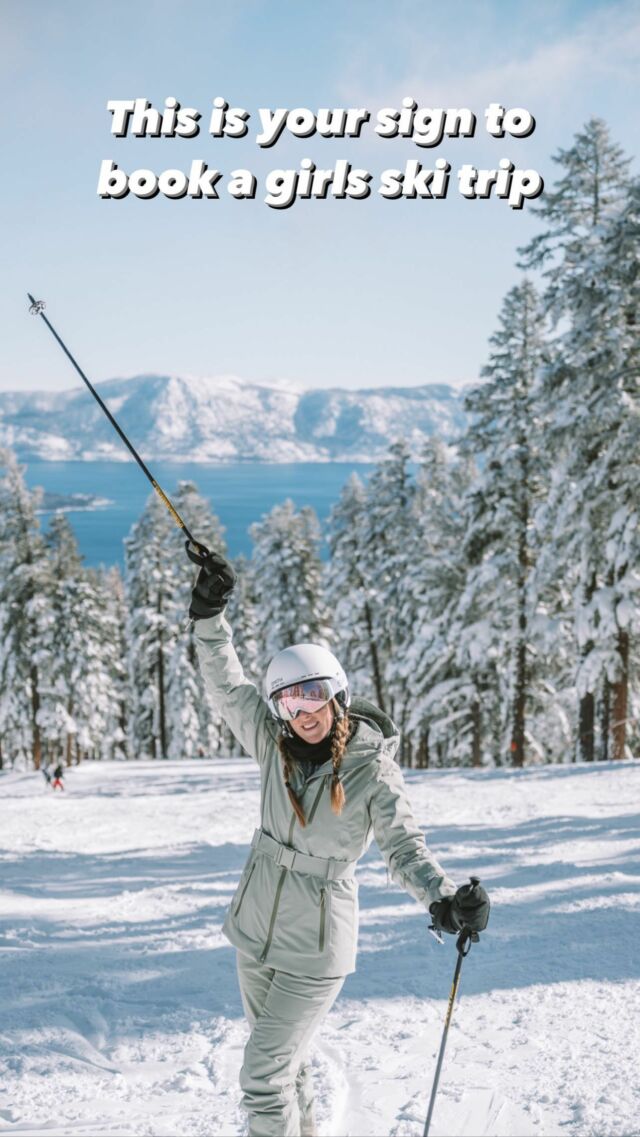 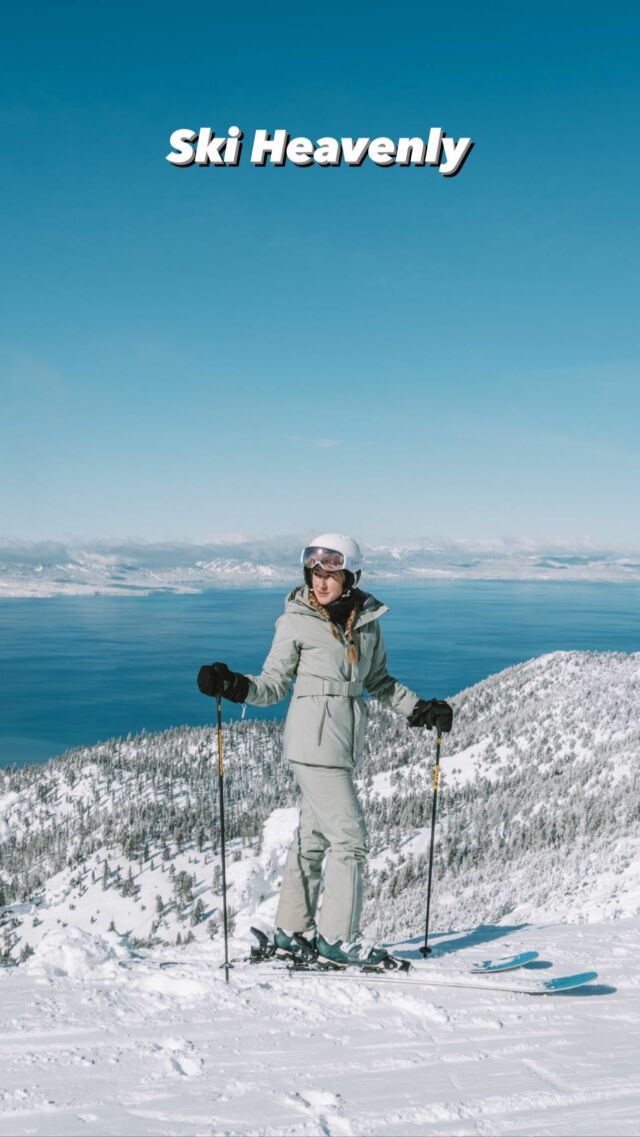 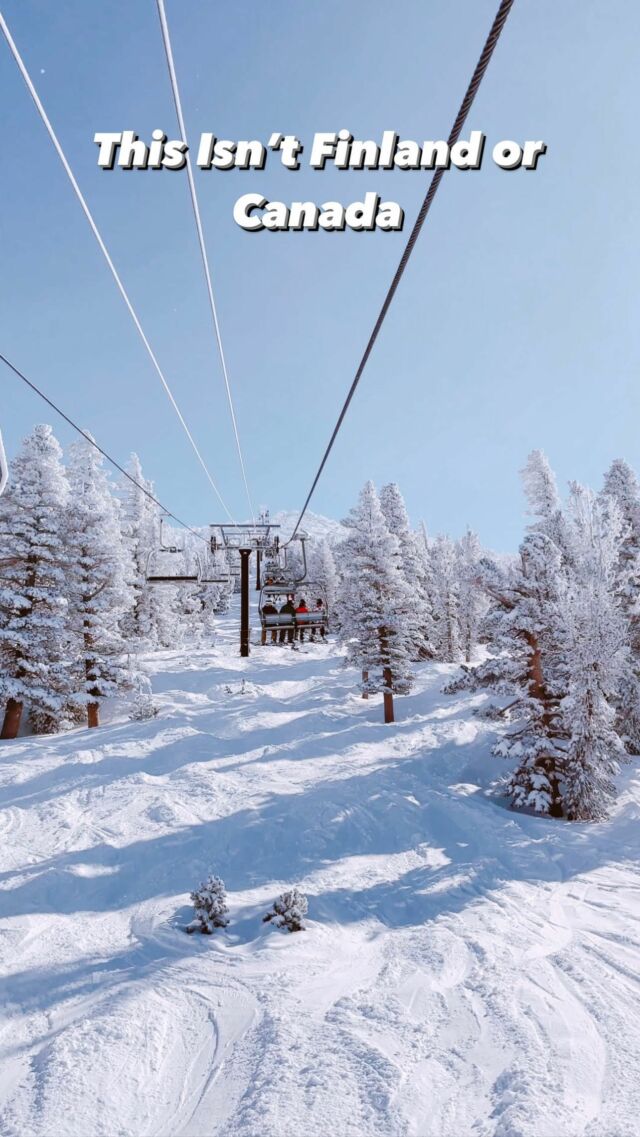 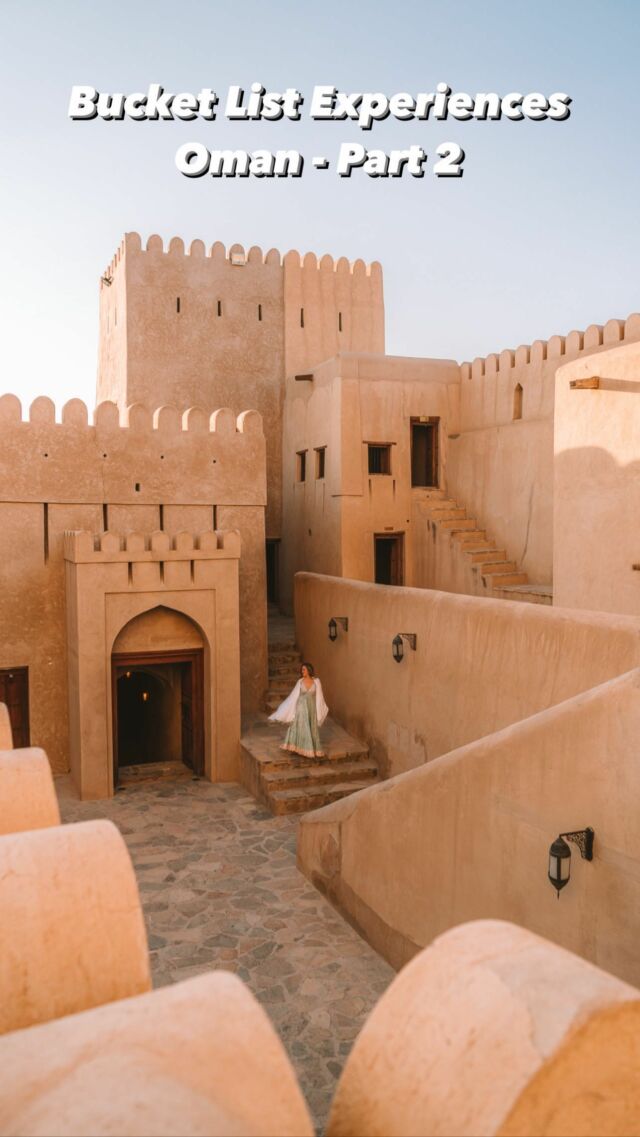 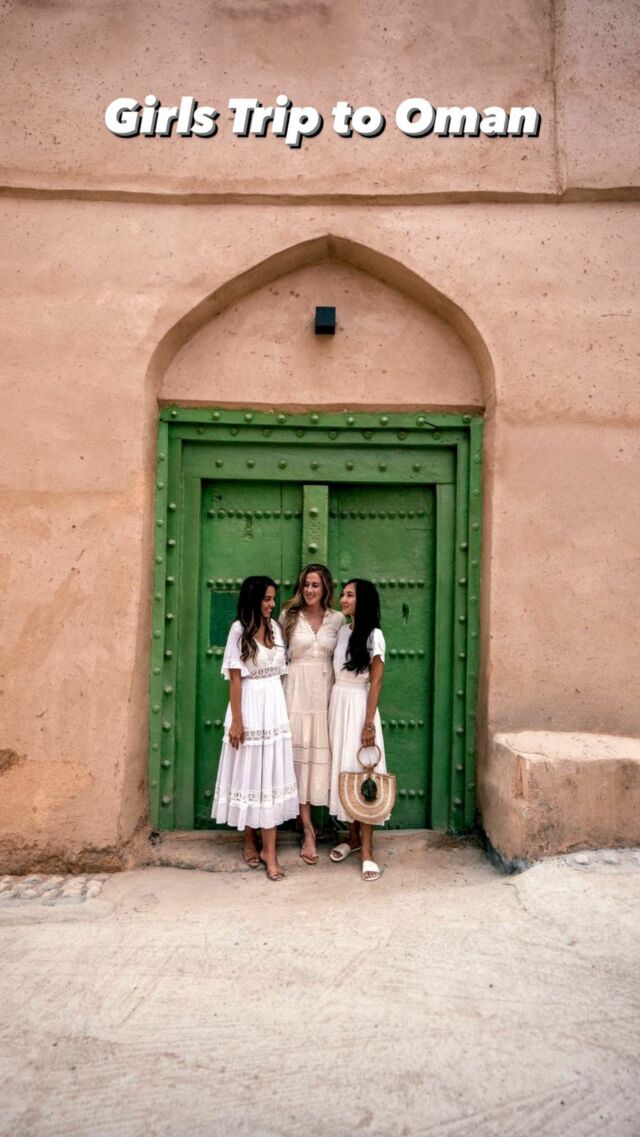 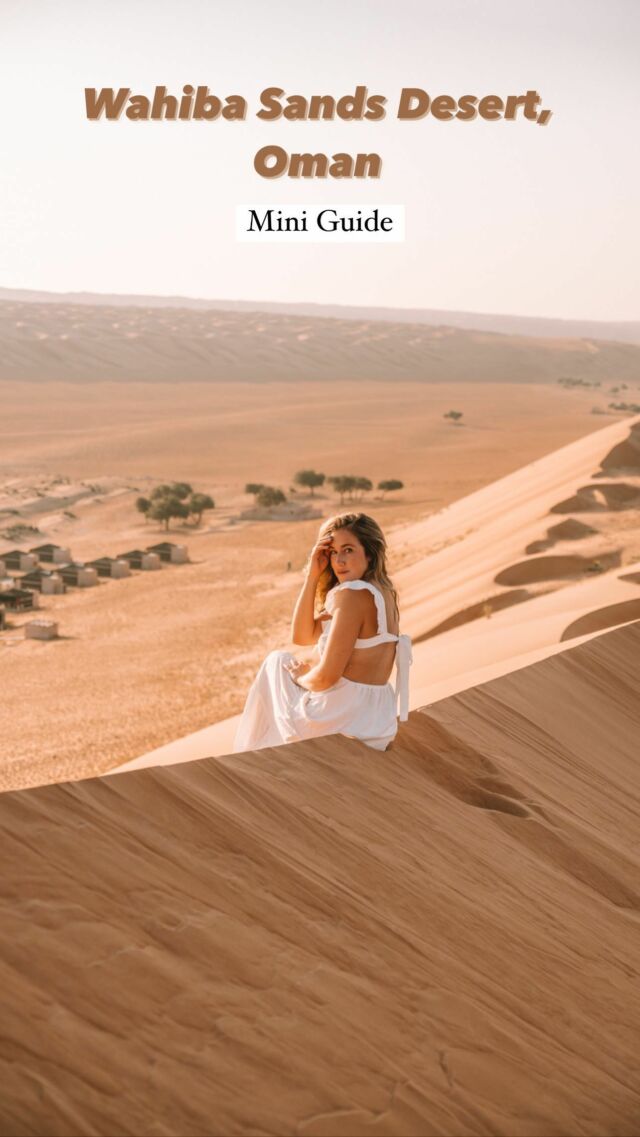