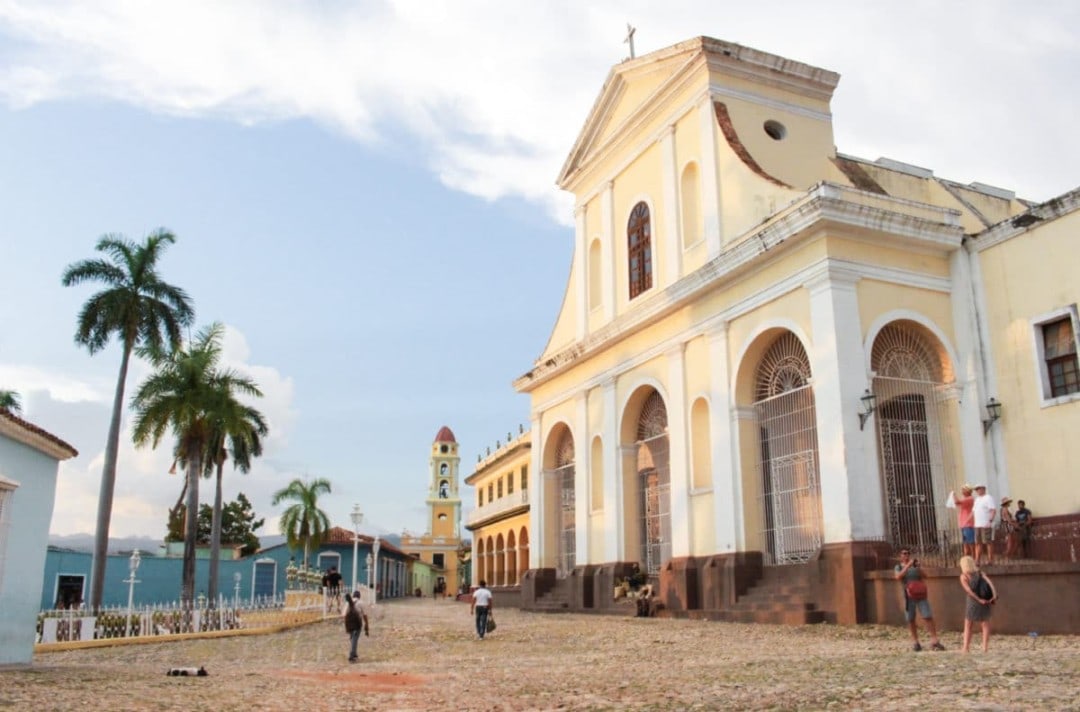 Oh, Cuba. Without a doubt one of my favorite destinations I’ve been to this year. It’s hard to articulate what I love so much about Cuba, because in a way a lot of the things I feel so drawn to are unfortunately a side effect of so much oppression.

Visiting Cuba is a good practice in living more simply and taking things slower. The food is basic, the accommodations are basic; when you want to meet up with friends you have to set a time and stick to it (how foreign!). Being in Cuba definitely feels like going back in time — and not just because of the vintage 1950s automobiles — although those definitely set a specific tone. It’s the music playing on every street corner, the way Cubans know how to dance and entertain like our grandparents’ generation once did. It’s the way everyone grows up with salsa in their blood — literally everyone in Cuba is a “salsa instructor” — and they’ll pull you into a rhythm on the street just to prove it. I loved it all. 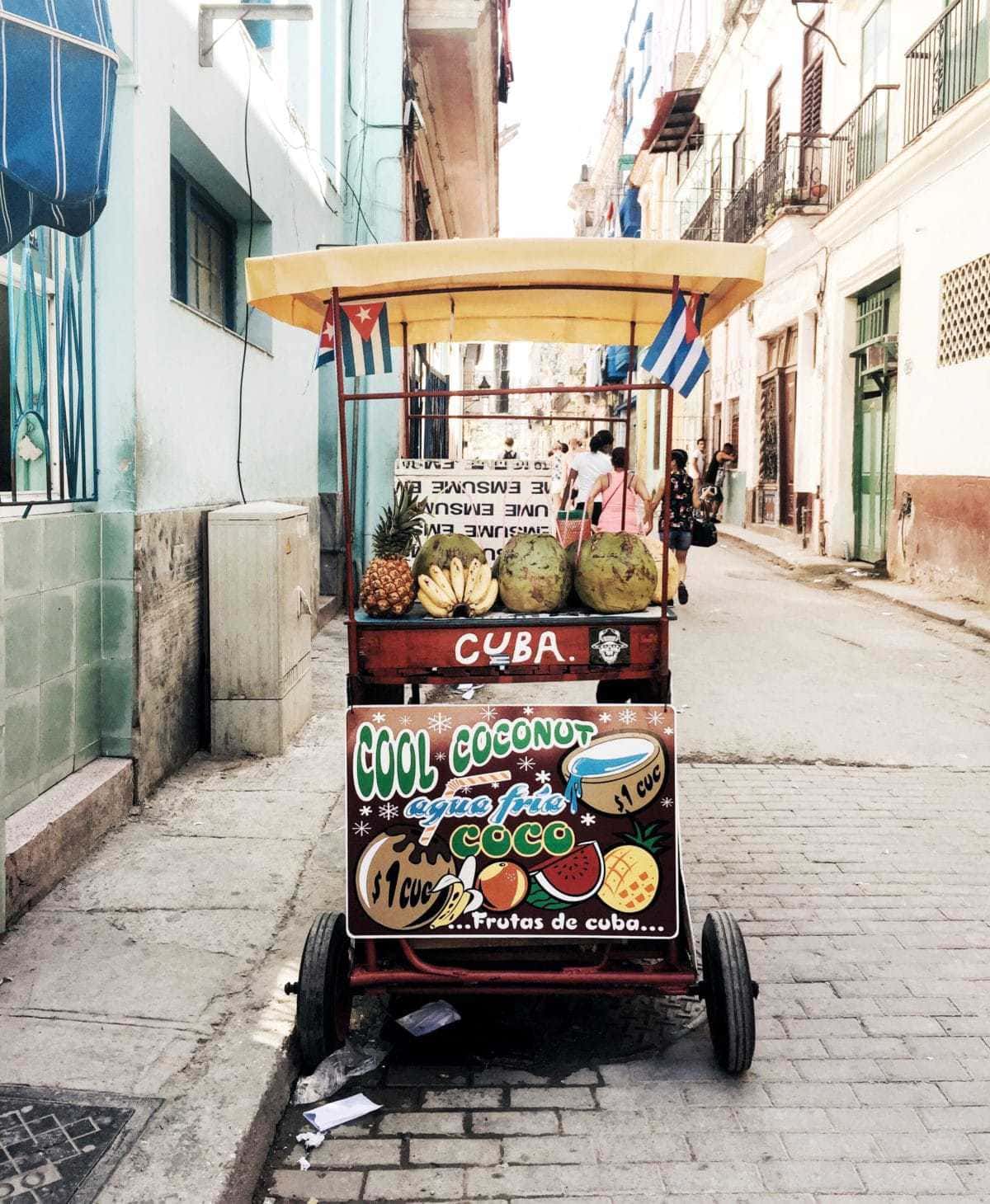 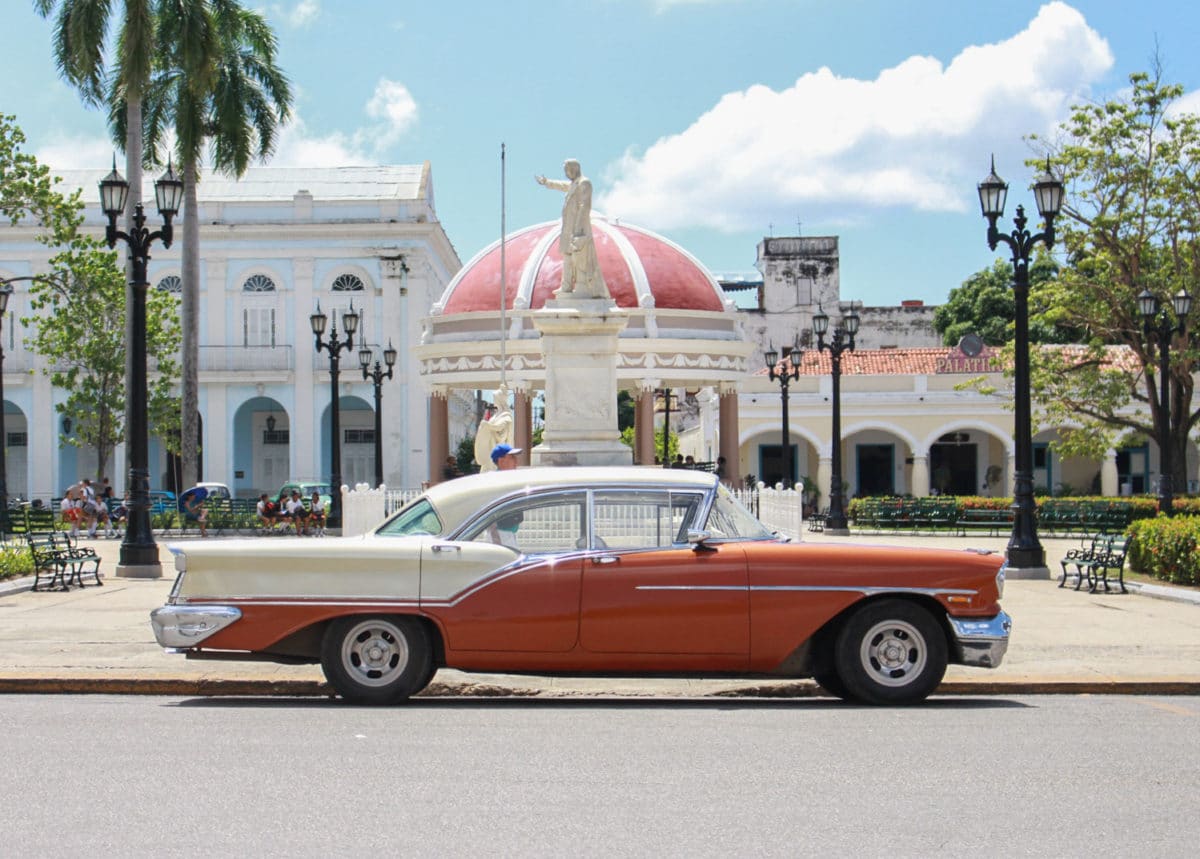 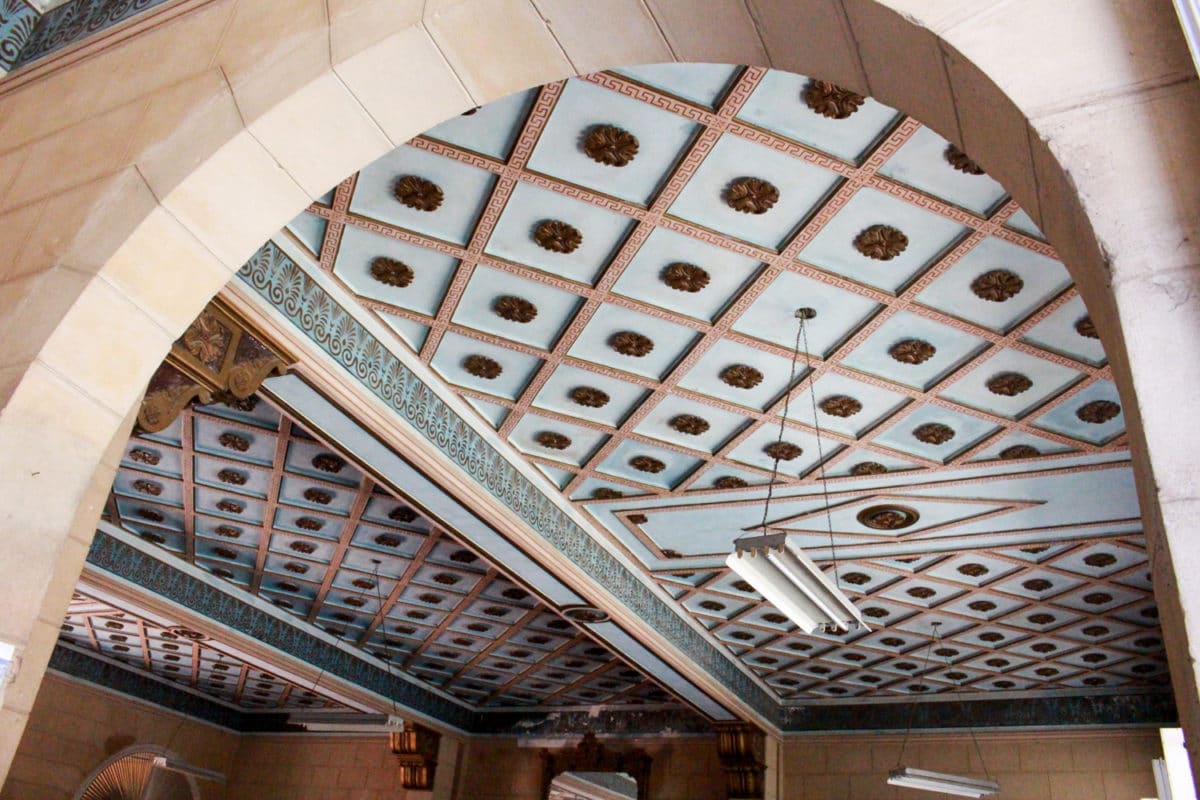 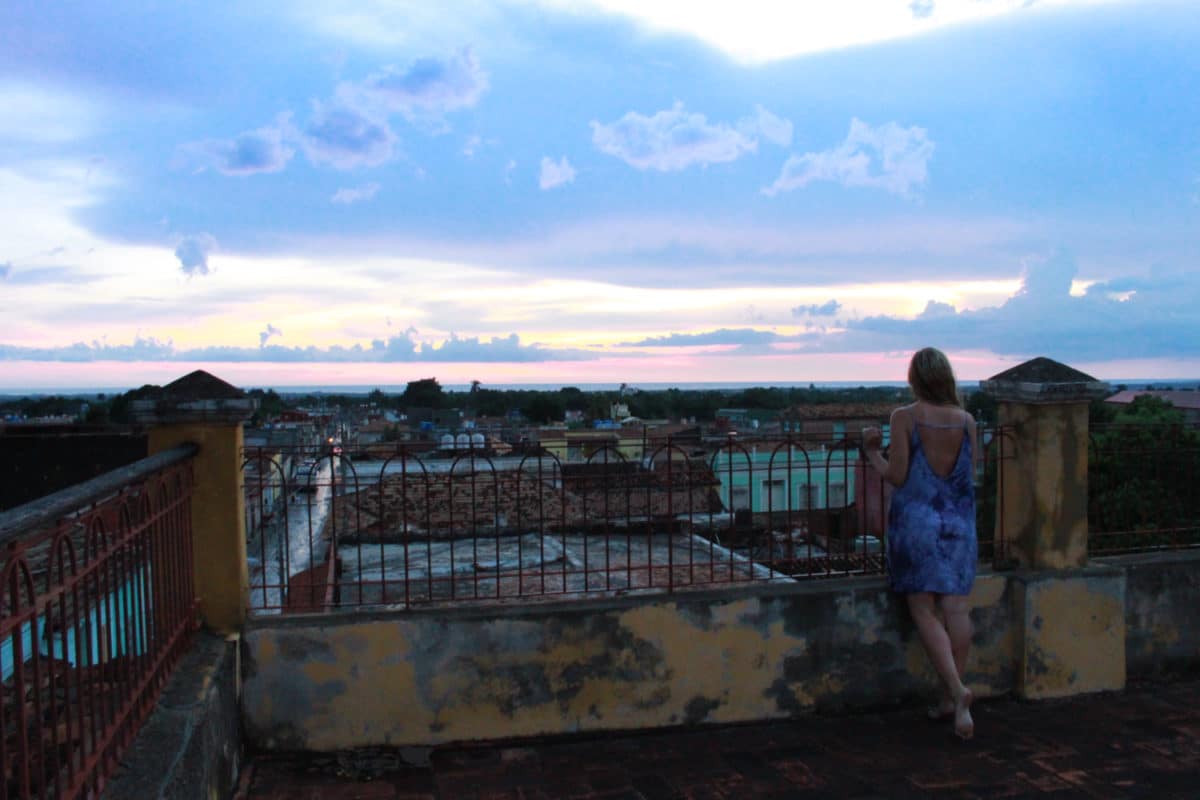 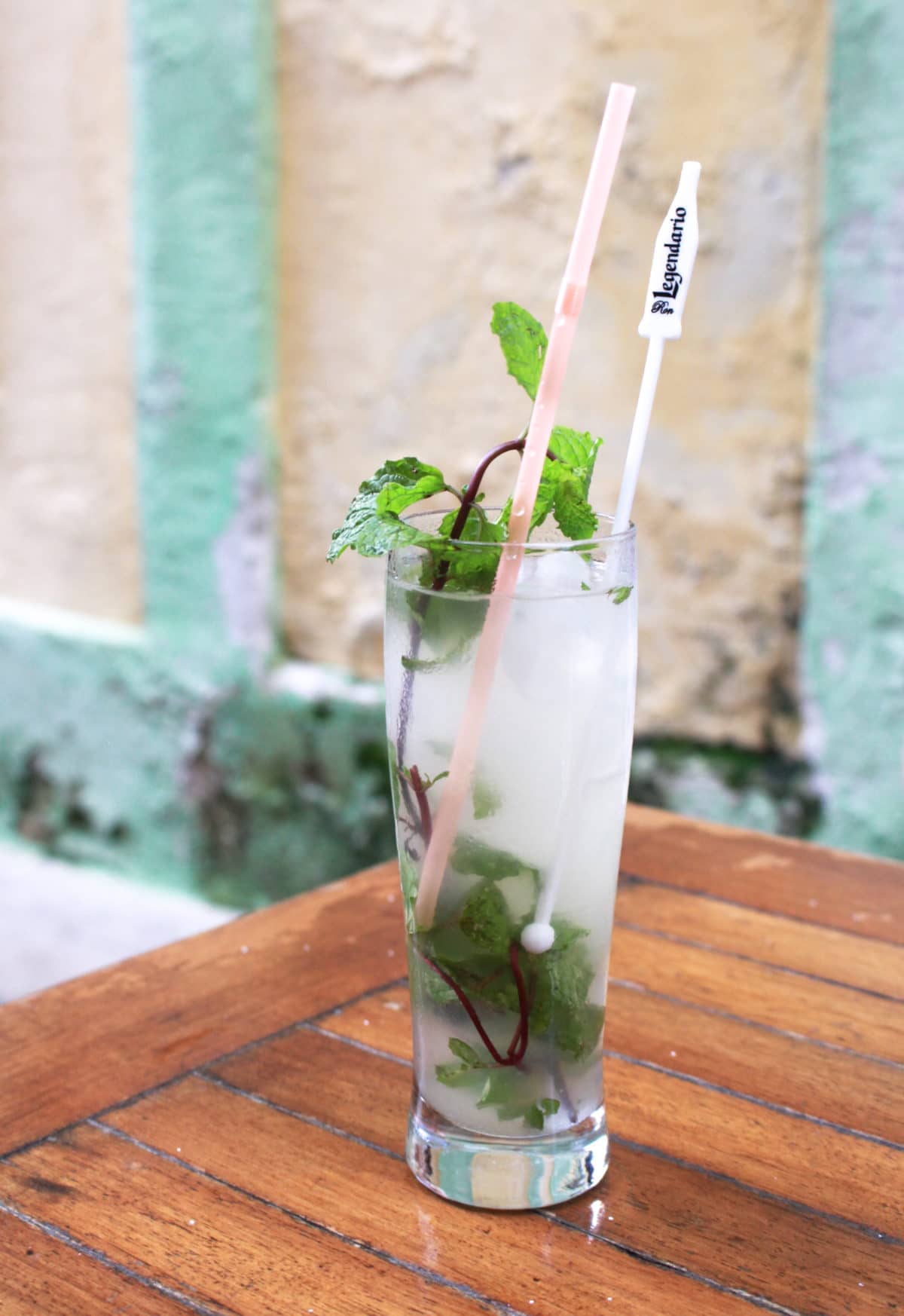 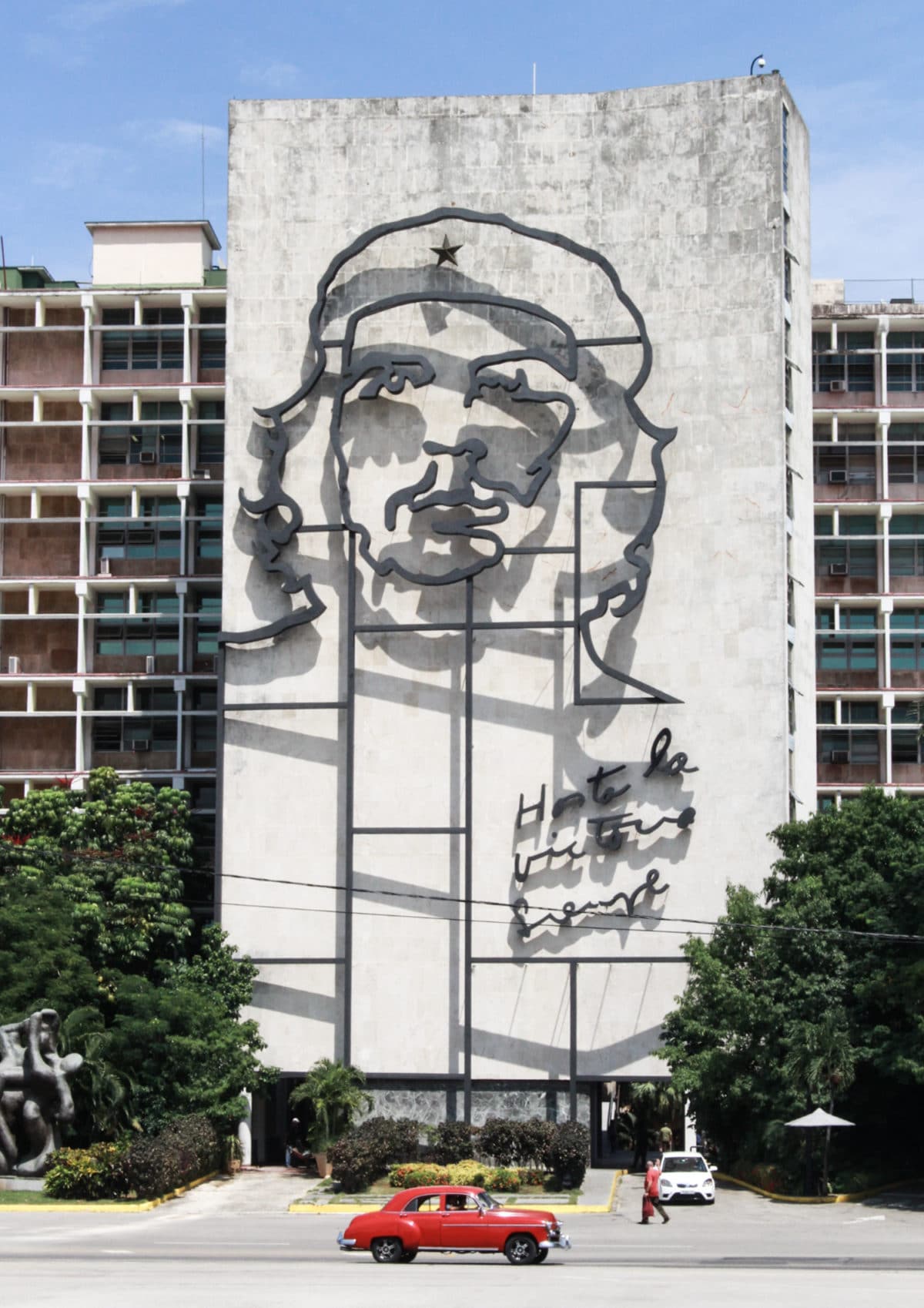 I will be the first to admit though that I have a lot to learn about Cuba and its history and I’m more curious than ever to know more.

Cubans are without a doubt disconnected from the world in ways that we couldn’t fathom (although wi-fi access is much more easily accessible than I imagined before visiting). It’s the only place I wasn’t inundated with questions about the U.S. election — thankfully so — and many people didn’t seem to know who this Trump person was (also thankfully so).

While I wholeheartedly believe that Cuban citizens deserve access to the same information we have, the fact is that because they don’t deal with the same technology overwhelm that we experience, Cubans are some of the most friendly and talkative locals I’ve met out of all the places I’ve visited. Instead of looking down at their phones all day, they’re milling outside of their homes spending time with neighbors and friends, yelling at newcomers asking where they’re from and itching to share their story.

And there were many stories we heard over the course of ten days. From the teenage bellhop with braces at Hotel Ambos Munos who desperately wanted to move to Miami to make more money so he could afford expensive tech products (which are often only available to purchase in CUC the tourist currency that is out of reach to most locals), to Luis — a friend I made on the last day who wanted nothing more than an orange soda worth $1 for his 60th birthday (which I happily bought for him). He then proceeded to run down the street introducing me as Michelle the American to everyone he could find. Then there was the fellow I met in Havana who ran home to grab his rations card so he could show it to me and explain how it worked. Everyone in Cuba was so open with their story and wanting to share their experiences with the world. All these moments enlightened me and simultaneously broke my heart. 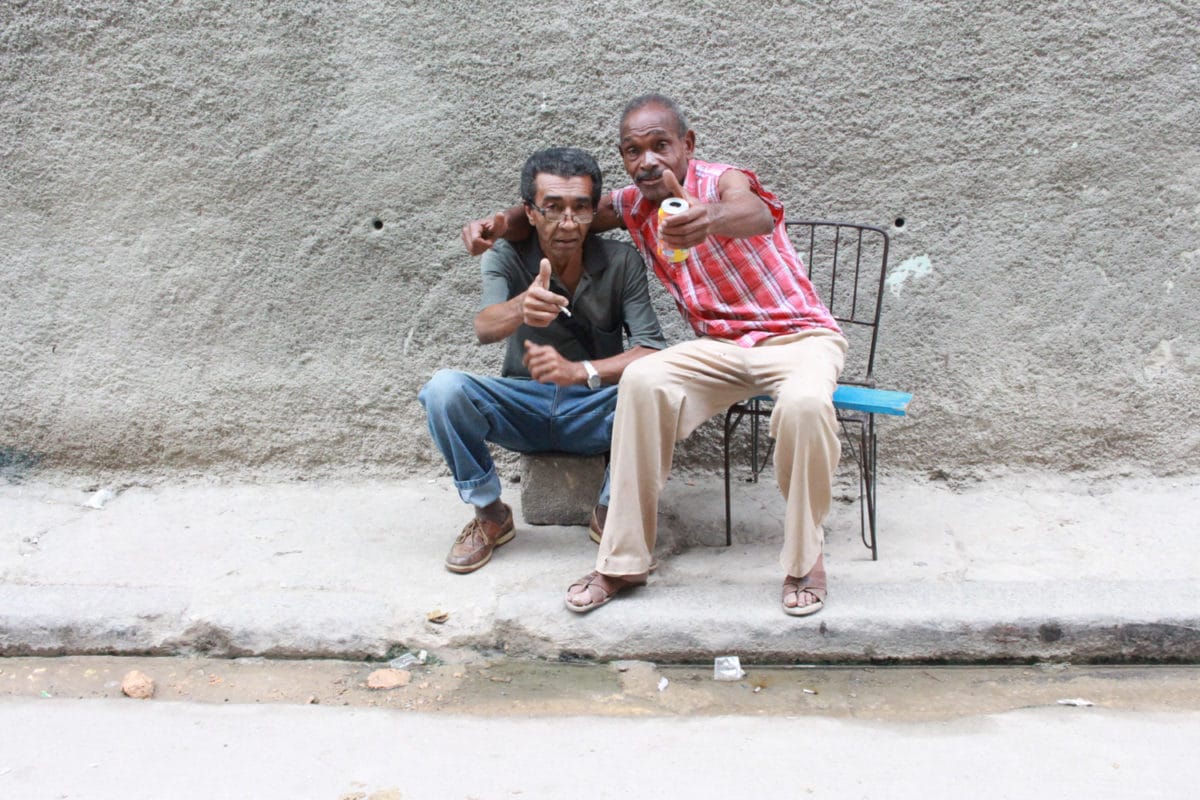 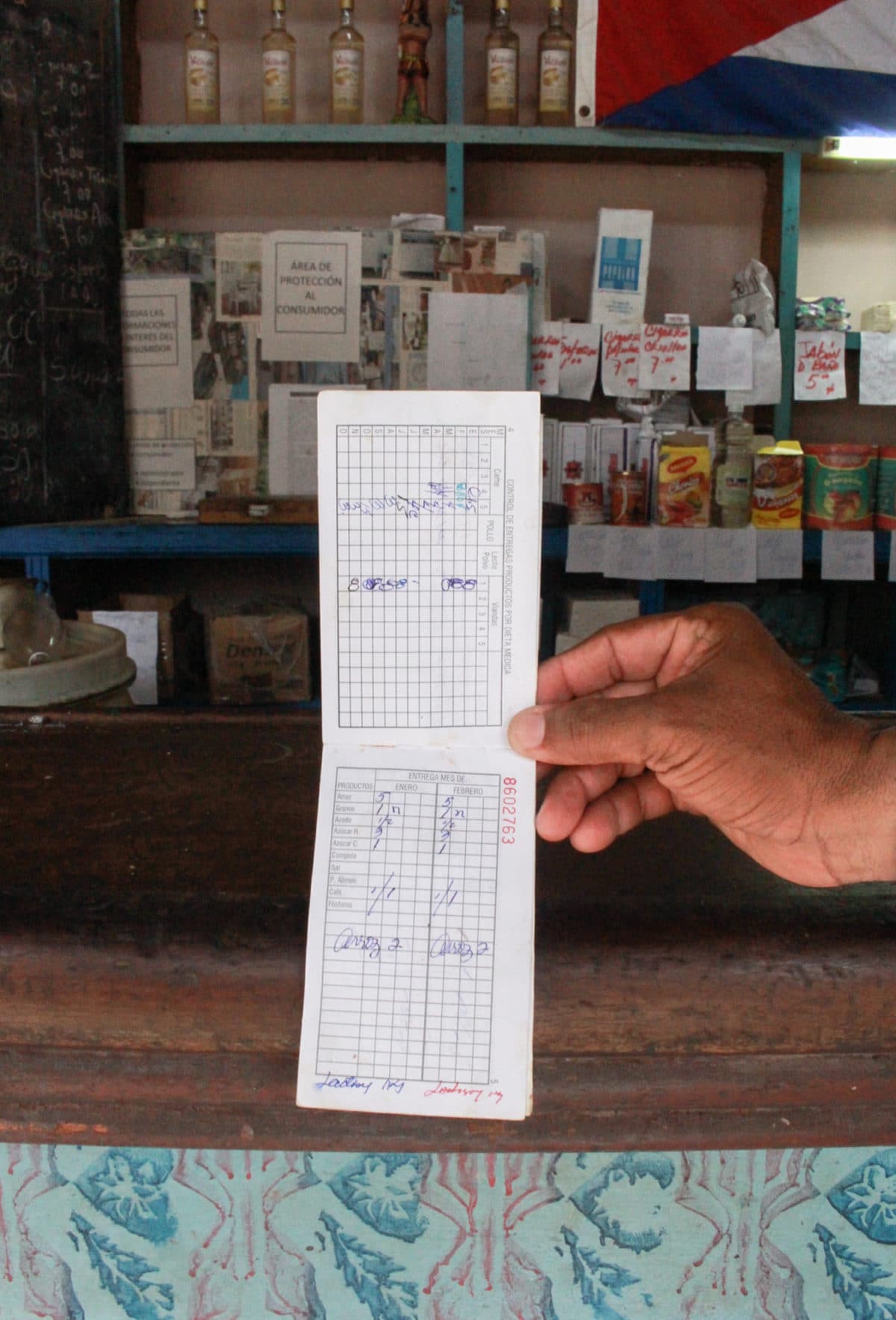 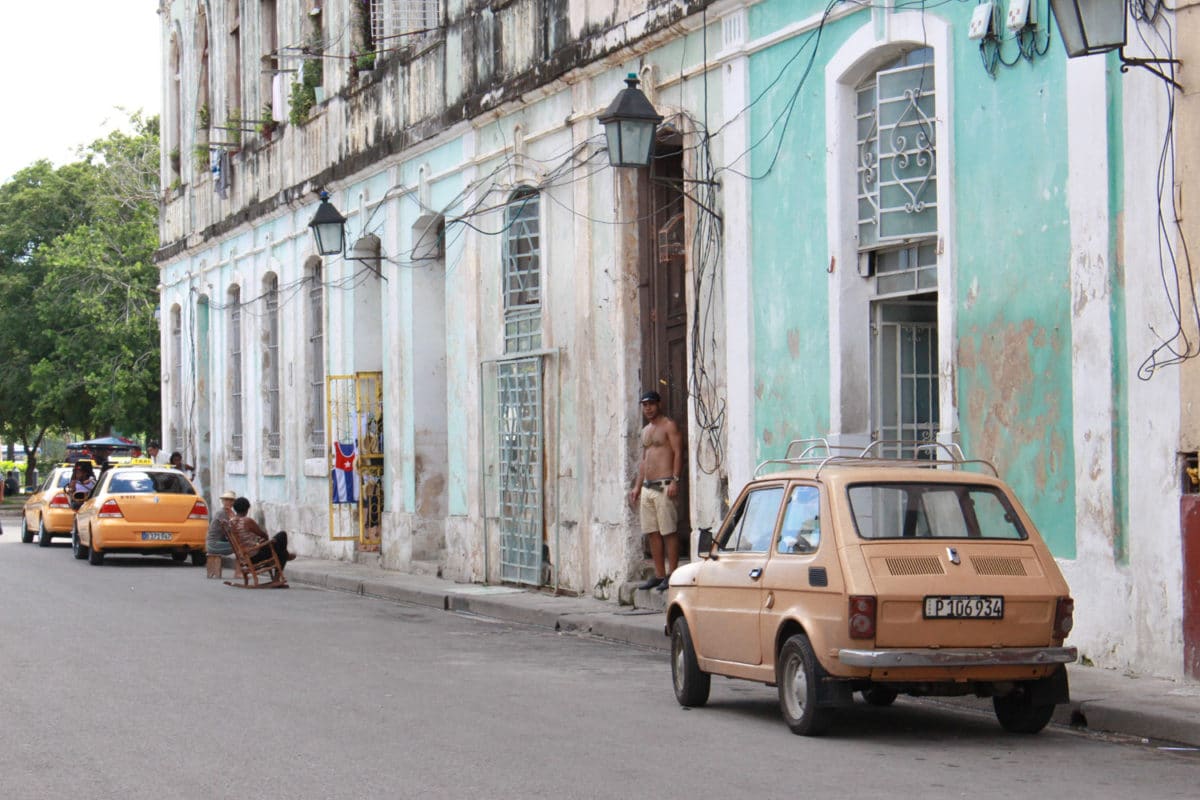 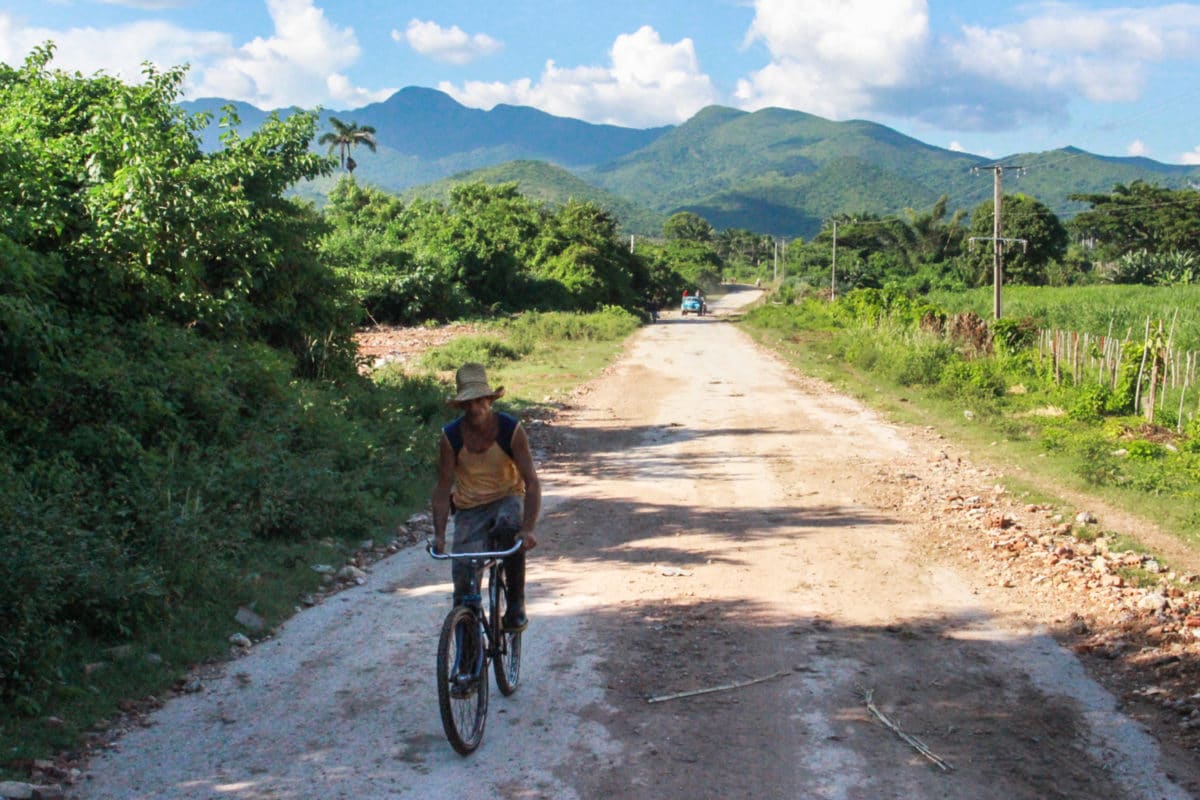 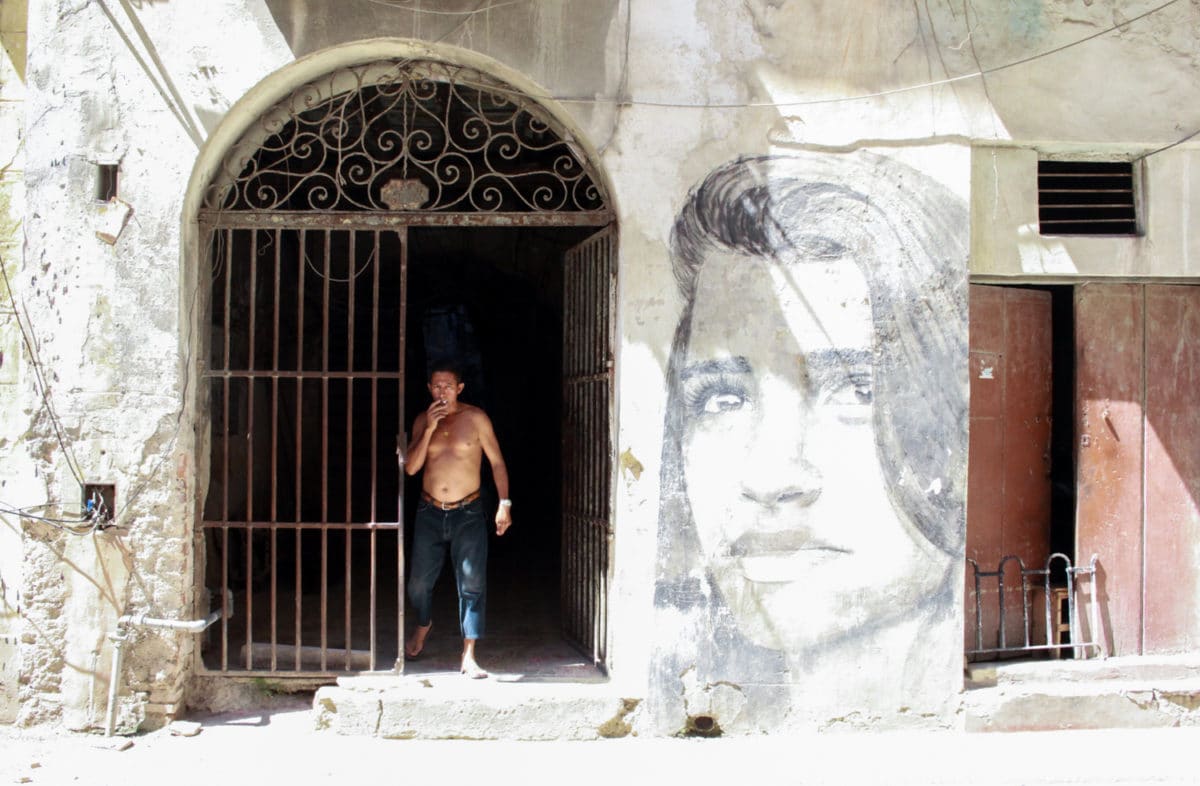 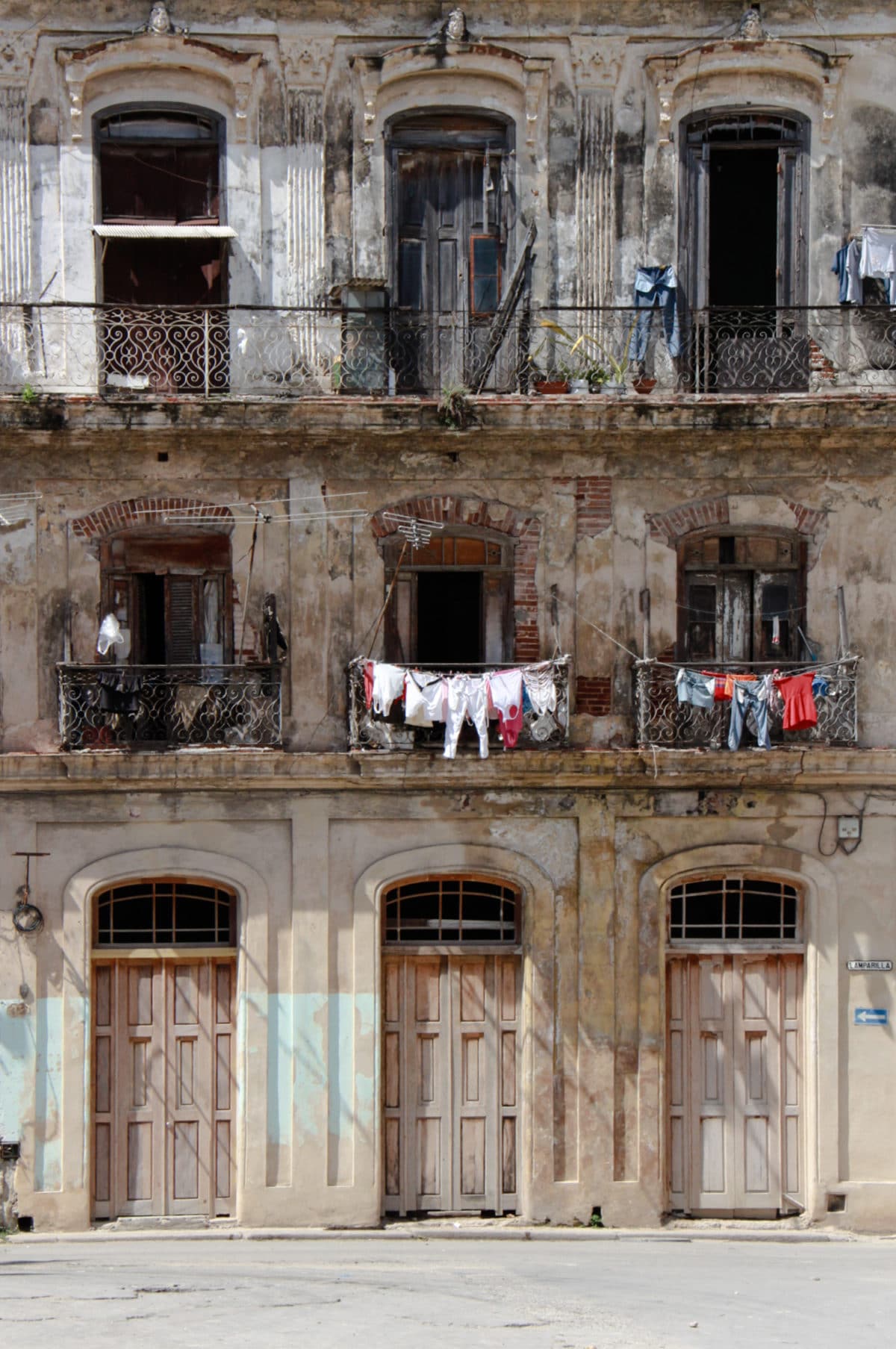 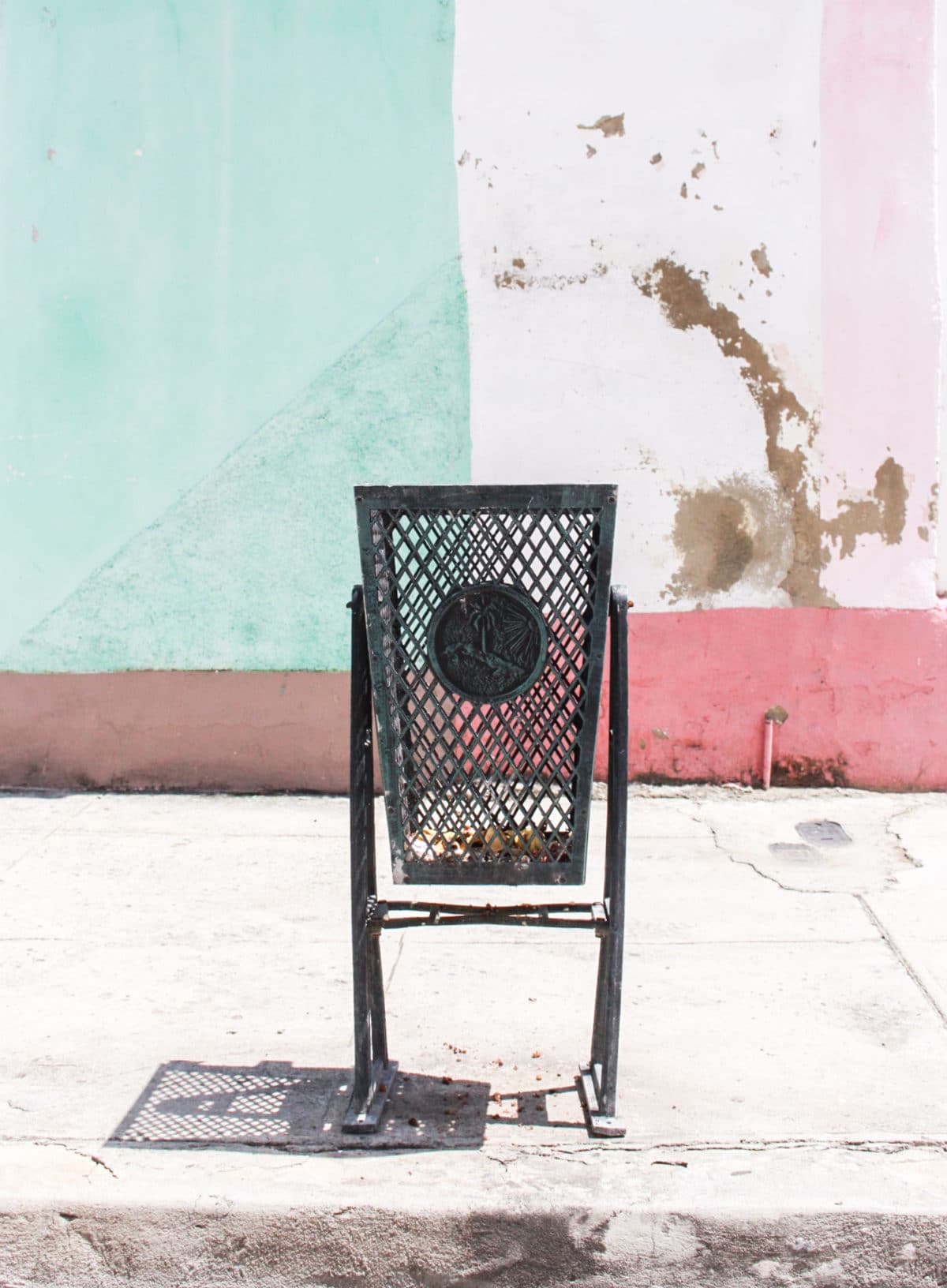 Another thing that surprised me? The island is drop dead gorgeous — which might be obvious to some, but exceeded my expectations. It is in the Caribbean after all (although the culture feels much more Latin American). I just wasn’t expecting the natural landscape to be so stunning. This island is so much more than the colorful and crumbling streets of Havana — it has white sand beaches and turquoise water that could rival any resort destination, and lush rolling mountains in Viñales that make you feel like you’ve been plopped inside a painting. It’s breathtaking.

I hope these photos paint a picture of Cuba that makes you eager to book your next flight there and learn more about the beautiful people of this country. 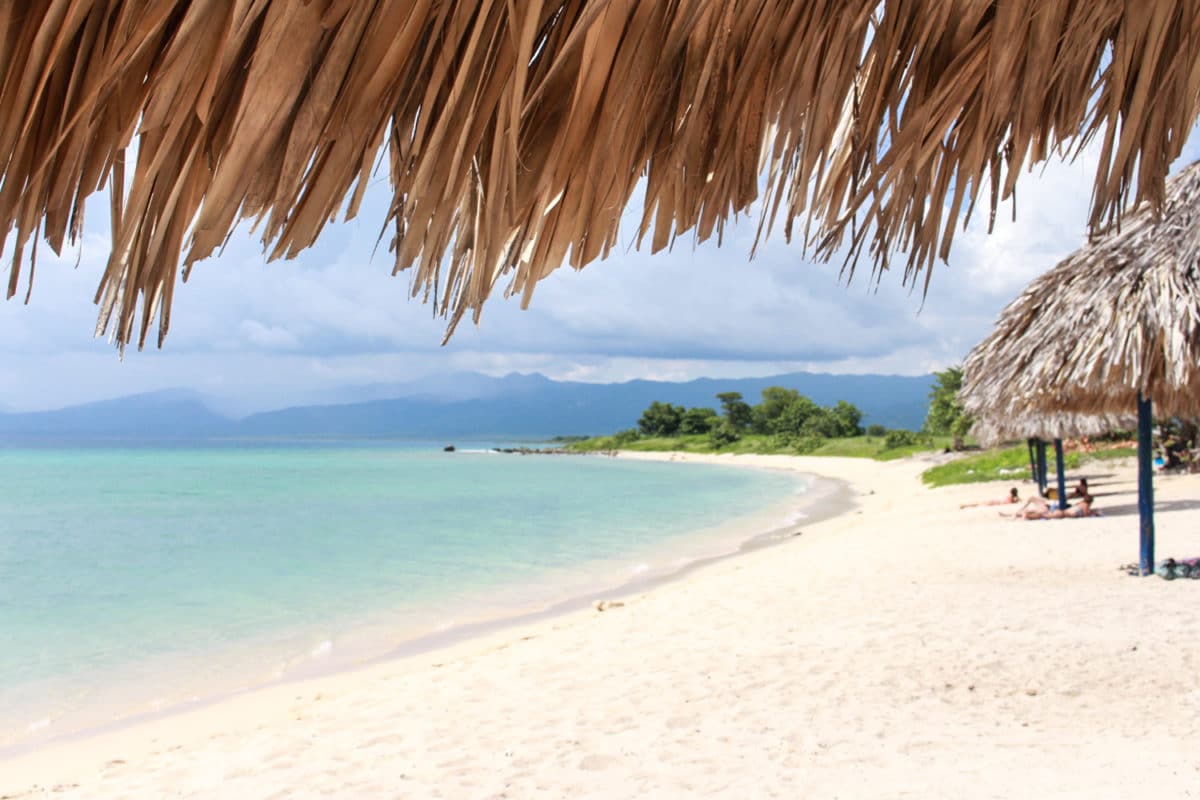 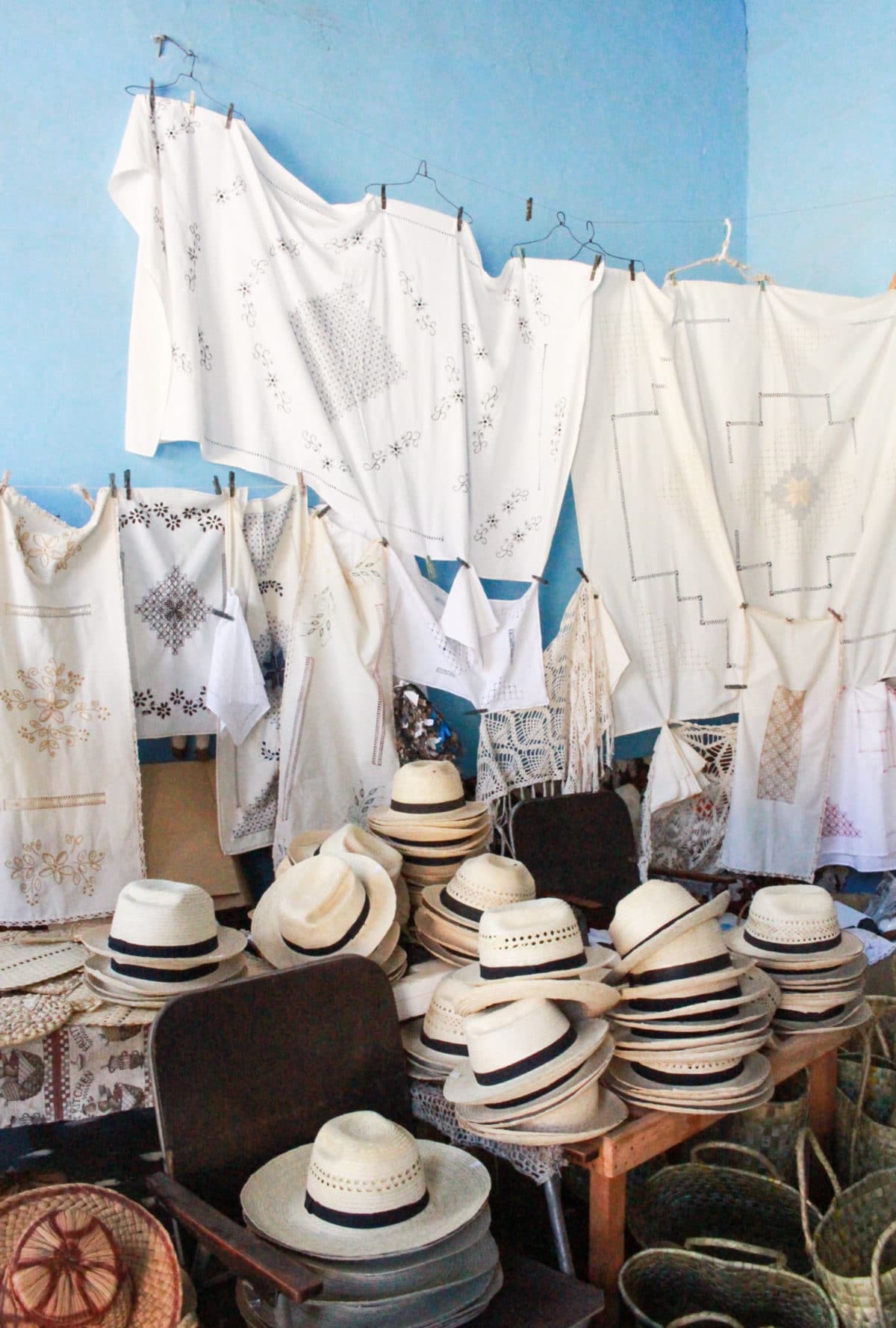 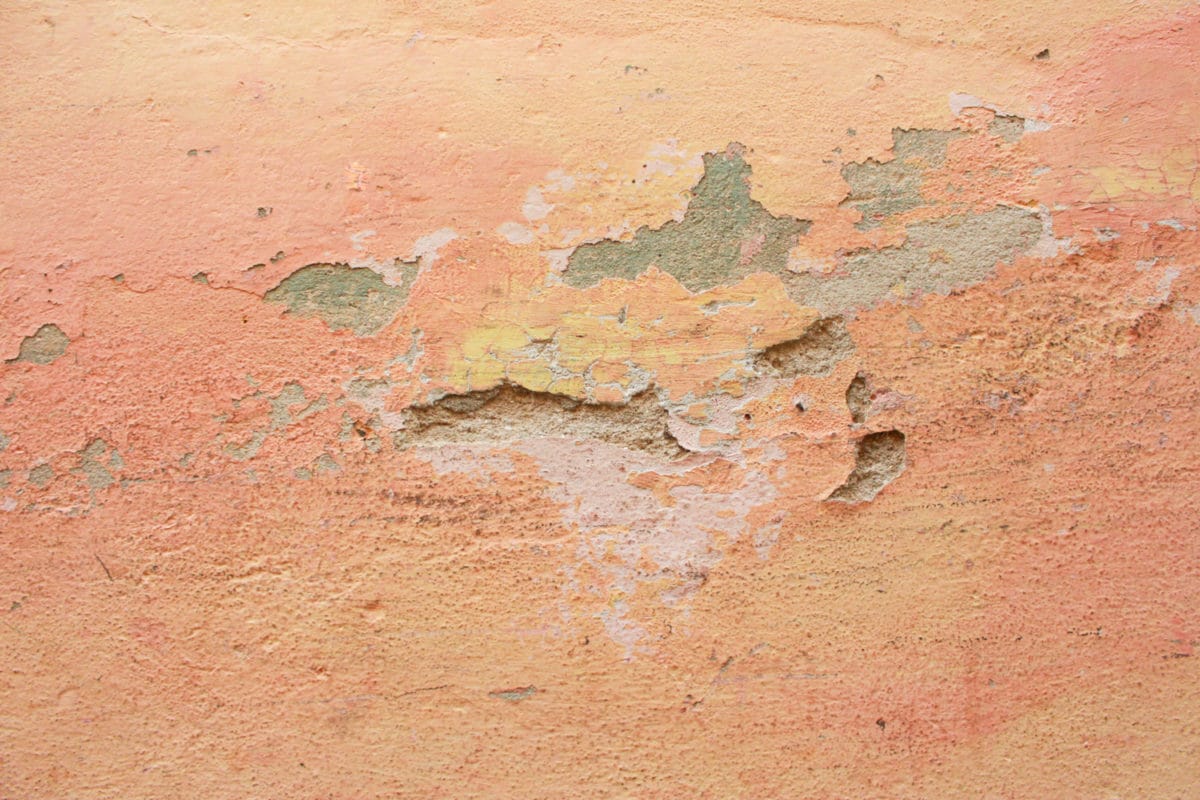 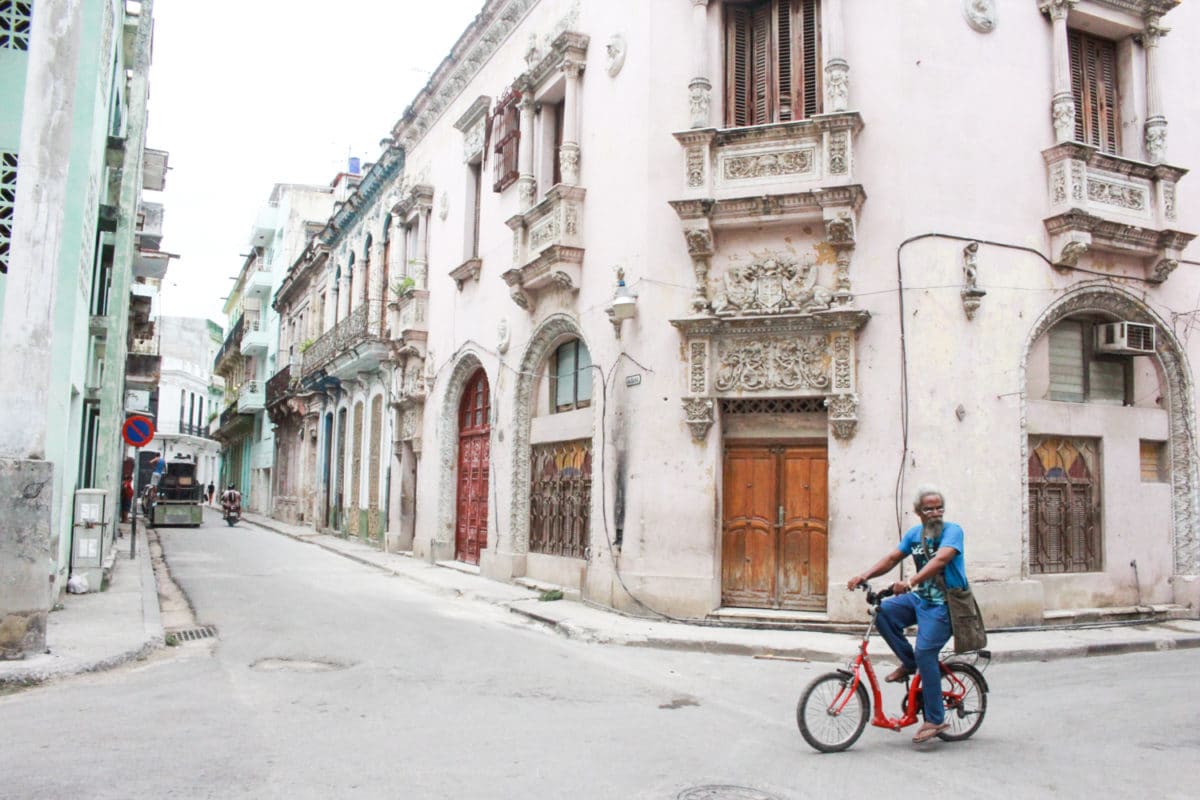 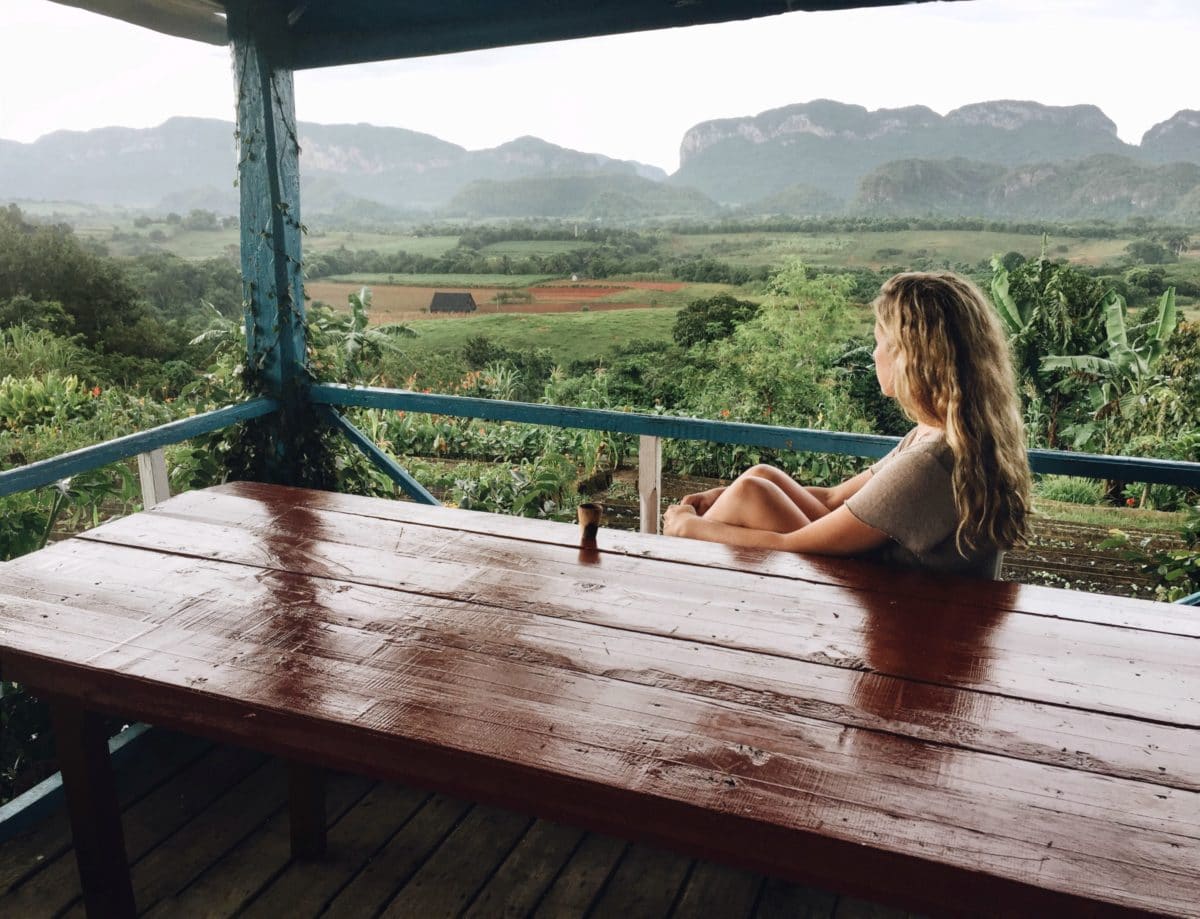 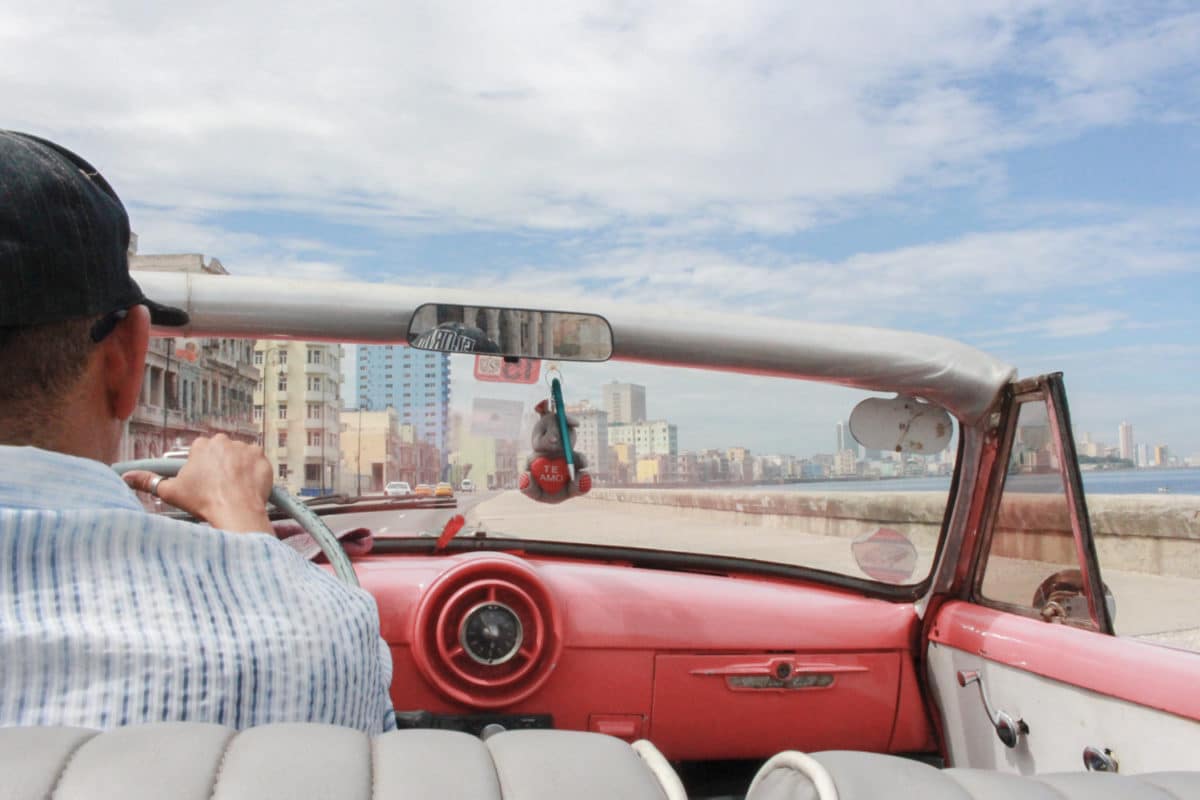 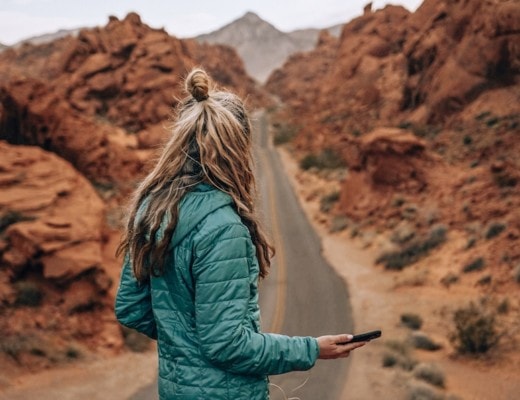 15 Essential Travel Apps You Need For Your Next Trip 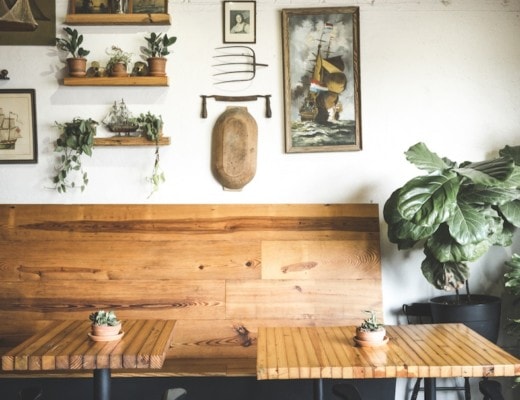 The Weekend Guide: What to do in Virginia Beach 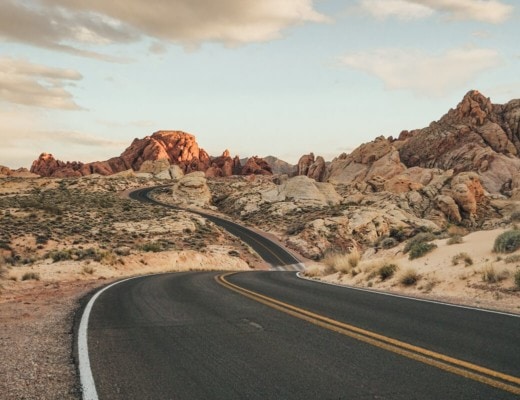 Hidden Gem: How to Get to the Valley of Fire From Las Vegas